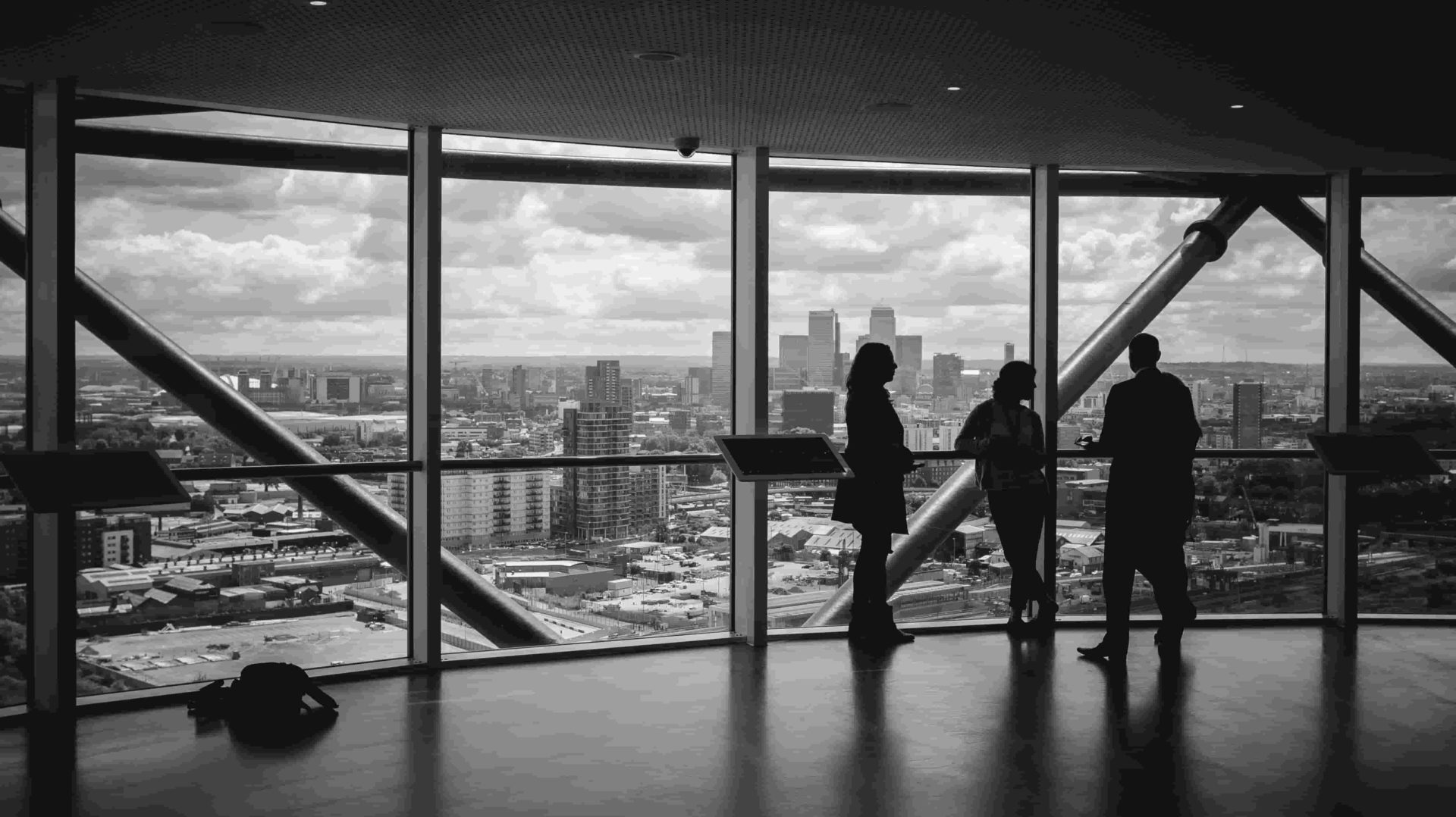 I was reminded a while ago that, although there is a wide body of research available regarding both the problems resulting from a lack of inclusion and the benefits of inclusion, and although there is certainly increased awareness among progressive leaders in recent years, there is still work to be done in raising and reinforcing more widespread awareness about the benefits to be derived from more diverse and inclusive organisations.

So, what are the benefits of a diverse and inclusive workforce?

There is a wide body of research indicating a correlation between financial performance and the diversity of boards and executive teams.

According to Credit Suisse, companies with a higher participation of women in decision-making roles generate higher returns on equity and companies where women comprise the majority in top management show superior sales growth, high cash flow returns on investments and lower leverage.

S&P Global Market Intelligence, in a study of the performance of 6000 firms with female CFOS and CEOS, found that firms with female CFOs generated $1.8 trillion more profit than those with male CFOs. Other findings in the report included female CEOs seeing a 20% increase in stock price momentum and female CFOs seeing economically and statistically significant increases in profitability and stock returns. The report also found that the attributes that correlate with success among male executives were found more often in female executives, dispelling the myth of ‘tokenism’ driving the appointment of female executives.

There is some evidence of fewer governance-related controversies in more gender diverse companies. MSCI, in a study of over 2,400 companies, found fewer instances of controversies such as cases of bribery, corruption, fraud and shareholder battles in companies with boards with gender diversity above and beyond regulatory mandates.

If bias, unconscious or otherwise, or dated recruitment practice is causing companies to repeatedly fish from the same pond when recruiting or promoting, then they are not getting the benefit of all the potential talent that never hits their radar.

Additionally, prospective employees are becoming more discerning about the type of environment in which they are willing to work, and information regarding the culture of individual companies is more readily available. One survey by Deloitte found that 80% of respondents consider inclusion an important factor in choosing an employer and 23% have already left an organisation for a more inclusive one. Consequently, companies that do not cultivate an inclusive culture may well find themselves unable to recruit the talent they need to grow their business, or indeed, survive.

The broader range of perspectives, expertise and experience in diverse teams and boards makes them more likely to challenge the status quo and avoid the groupthink that can arise in more homogenous teams.

Research also indicates that team collaboration, innovation and decision-making is greatly improved in gender diverse groups, and that this effect is primarily explained by benefits to group processes. One study found that randomly selected groups of diverse problem solvers outperformed groups of high ability problem solvers, because the ability of the latter groups was more than offset by their lack of problem-solving diversity. Interestingly, another study found that homogenous groups were more confident in their decisions than diverse groups, but that their decisions were more often wrong than those of the latter.

4. Decision-makers more aligned with the Voice of the Customer

For organisations who understand the importance of the Voice of the Customer, having a board that is more representative of your customer base is a no-brainer. Women drive 70-80% of consumer decisions and it’s estimated that they were responsible for $40 trillion in spending globally in 2018.

Google cite a really good, but simple example of what can happen when particular groups aren’t represented. When Youtube launched their video upload app for ioS, they discovered that 5-10% of videos were being uploaded upside down. On investigation, they discovered that left-handed people used the phone at 180 degrees to right-handed people and that their exclusively right-handed design team hadn’t considered that people might pick up their phone differently.

Increasingly, investors and funders are putting pressure on companies to demonstrate their commitment to diversity.

The Investment Association, the trade body that represents UK investment managers, has committed their support for the aims of the Hampton Alexander Review to have 33% female representation on FTSE 350 boards and senior leadership teams by the end of 2020. In 2019, they, alongside the Hampton Alexander Review, wrote to 69 companies with only one (or no) women on their board, asking them to outline their plans to achieve these aims. This year, they are keeping the pressure on by again writing to companies and by the “red-toppng”, by “IVIS”, their corporate governance research service, of any companies with less than 20% women on their boards or executives and with one or less women on their boards (unless the one third target is achieved i.e. a board of three directors).

Earlier this year, Blackrock, the world’s largest asset manager, wrote to companies in the Russell 1000 index with less than two female directors on their boards, asking them to outline their plans and proposed timelines for greater boardroom diversity.

At Davos this year, Goldman Sachs CEO, David Solomon announced that, from 1st July, his company will no longer support clients going public if they do not have at least one diverse board member. He also flagged their intention of increasing that number to two in 2021.

Indications are that this focus on diversity efforts by investors is increasing. A 2019 KPMG report found that 75% of investors surveyed planned to ask investment teams to report on their diversity efforts. This represents a marked increase on the previous year’s figure of 60%.

In conclusion, it’s worth reminding ourselves why diversity and inclusion matter and not to assume that the message regarding the benefits is already well disseminated and recognised. Although representation of women and minorities at senior levels in organisations is improving, there is still much work to be done – hence it’s important to continue to shine a light on the many reasons why diversity and inclusion make sound business sense.

Are you interested in developing a more inclusive culture?

To find out more: